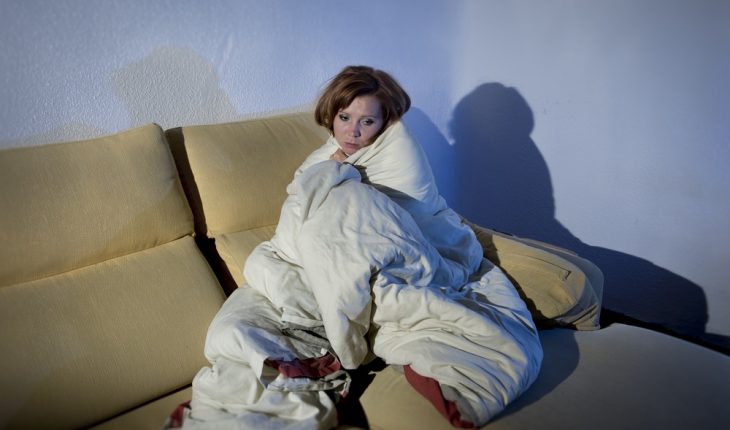 The Death of Hope

We’re all familiar with the phenomenon of suicide, but there’s another kind of death that results from losing all hope. It’s called “give-up-itis,” and a researcher has now identified markers of the extraordinary condition as well as areas of the brain that may influence it.

Give-up-itis, formally known as psychogenic death, usually follows a trauma from which a person thinks there is no escape, making death seem like the only rational outcome. If the process is not reversed, death usually occurs three weeks after the first stage of withdrawal.

Study author Dr John Leach, a senior research fellow at the University of Portsmouth, in the UK, said, “Psychogenic death is real. It isn’t suicide, it isn’t linked to depression, but the act of giving up on life and dying, usually within days, is a very real condition often linked to severe trauma.”

Leach also suggested that give-up-itis could stem from a change in a frontal-subcortical circuit of the brain governing how a person maintains goal-directed behavior.

The likely candidate in the brain is the anterior cingulate circuit, responsible for motivation and initiating goal-directed behaviors.

He said: “Severe trauma might trigger some people’s anterior cingulate circuit to malfunction. Motivation is essential for coping with life and if that fails, apathy is almost inevitable.”

The process can be reversed by different things at each stage. The most common interventions are physical activity and/or a person being able to see a situation as being at least partially within their control, both of which trigger the release of the feel-good chemical dopamine.

“Reversing the give-up-itis slide towards death tends to come when a survivor finds or recovers a sense of choice, of having some control, and tends to be accompanied by that person licking their wounds and taking a renewed interest in life,” Leach said.

The five stages of give-up-it is, he said, are:

Prisoners of war have often been described in this initial state, having withdrawn from life, of vegetating or becoming passive.

Leach said withdrawal can be a way of coping, to pull back from any outward emotional engagement to allow an internal re-alignment of emotional stability, for example. But if left unchecked it can progress to apathy and extreme withdrawal.

Leach said one prisoner of war who was also a medical officer described being in this stage as waking each morning but being unable to summon the energy to do anything. Others describe it as a severe melancholy, where even the smallest task feels like the mightiest effort.

People at this stage are unlikely to speak, frequently give up washing or eating and withdraw further and deeper into themselves.

At this stage, a person has lost intrinsic motivation – the ability or desire to start acting to help themselves – but they can still be motivated by others, through persuasive nurturing, reasoning and even antagonism. Once external motivators are removed, though, the person reverts to inertia.

“An interesting thing about aboulia is there appears to be an empty mind or a consciousness devoid of content,” Leach said. “People at this stage who have recovered describe it as having a mind like mush, or of having no thought whatsoever. In aboulia, the mind is on stand-by and a person has lost the drive for goal directed behavior.”

A lack of pain response is described in a case study in which a young woman, later diagnosed with psychic akinesia, suffered second-degree burns while visiting the beach, because she hadn’t removed herself from the sun’s heat.

He said: “It’s when someone gives up.”

In concentration camps, people who reached this stage were often known to be near death by fellow prisoners when they took out a hidden cigarette and began smoking it. Cigarettes were highly valuable in the camps and could be traded for important things such as food.

Leach said: “When a prisoner took out a cigarette and lit it, their campmates knew the person had truly given up, had lost faith in their ability to carry on and would soon be dead.”

The progress from stage four, psychic akinesia, to stage five, psychogenic death, generally takes three to four days and shortly before death, there’s often a false dawn – a flicker of life, for example, when someone suddenly enjoys a cigarette.

Leach said: “It appears briefly as if the ’empty mind’ stage has passed and has been replaced by what could be described as goal-directed behaviour. But the paradox is that while a flicker of goal-directed behavior often takes place, the goal itself appears to have become relinquishing life.”