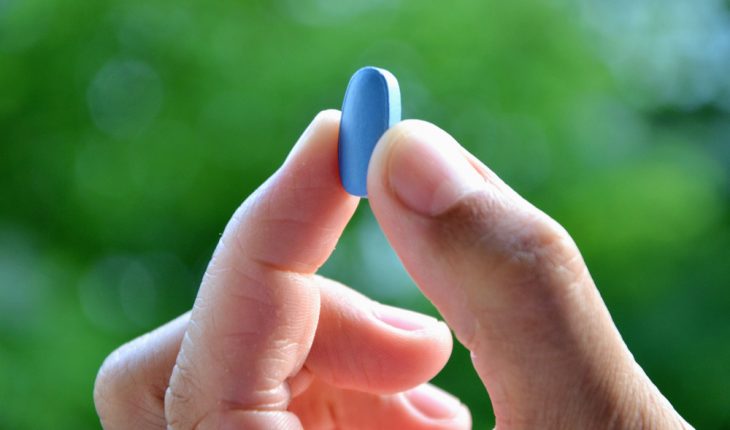 Alzheimer’s disease (AD) is the most common form of dementia. It is expected to affect 16 million Americans by 2050. The hallmarks of AD are amyloid plaques and tau neurofibrillary tangles in the brain. Efforts to develop new drugs that directly target amyloid or tau proteins haven’t yielded significant clinical benefits for patients. Another approach to developing AD treatments would be to seek existing drugs that could potentially be repurposed. Older adult male thinking about his risk for Alzheimer’s and dementia.

A team of researchers led by Dr. Feixiong Cheng at the Cleveland Clinic developed a computational method for identifying FDA-approved drugs that might be effective against AD. The National Institute of Health’s (NIH) National Institute on Aging (NIA) supported the study. Results appeared in Nature Aging on December 6, 2021.

A news release from the NIH said the researchers began by identifying genes associated with AD pathology. Then they constructed a network of molecular interactions connecting these genes. They focused on the subset of genes associated with both amyloid plaques and tau tangles, instead of one or the other. They also constructed networks of drugs and their molecular targets for more than 1,600 FDA-approved drugs. Then they calculated the relationships between each drug’s targets and the AD network components.

In the release, written by Brian Doctrow, Ph.D., the team identified 66 drugs with the closest relationships to AD-associated genes. Many are already being tested in ongoing AD clinical trials, proving the soundness of the approach. After considering other factors, the top candidate was sildenafil, also known by the brand names Viagra and Revatio. Sildenafil is FDA-approved to treat erectile dysfunction and pulmonary hypertension.

Next, the team analyzed insurance claims data from more than 7 million Americans. They found that the people (mostly men) who took sildenafil were 69% less likely to develop AD over 6 years than those who did not take the drug. This association between sildenafil and AD held after adjusting for sex, age, and other diseases and conditions.

To understand how sildenafil might affect AD, the researchers grew neurons from stem cells derived from AD patients. Exposing the cells to sildenafil led to increased growth of neurites, which connect neurons to each other, and decreased tau phosphorylation, an early biomarker of AD.

Taken together, these results show an association between sildenafil use and reduced AD risk. But the researchers emphasize that they haven’t shown that sildenafil prevents or reverses AD. There may be other factors responsible for the association.

“Because our findings only establish an association between sildenafil use and reduced incidence of Alzheimer’s disease, we are now planning a mechanistic trial and a phase II randomized clinical trial to test causality and confirm sildenafil’s clinical benefits for Alzheimer’s patients,” Cheng explains.

“This is one of many efforts we are supporting to find existing drugs or available safe compounds for other conditions that would be good candidates for Alzheimer’s disease clinical trials,” says Dr. Jean Yuan, a program director at NIA. Repurposing existing drugs could save time and costs of bringing AD therapies to patients.