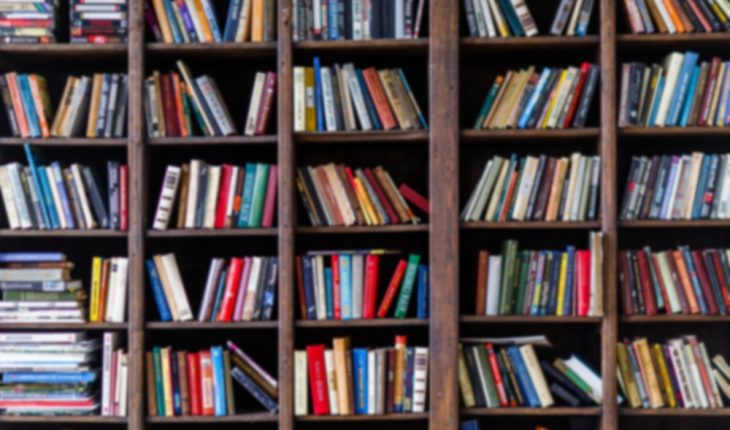 My library is closing. Not permanently, thank goodness, but for a year or so while it is “modernized.” It already seems pretty modern to me. They don’t even use the Dewey Decimal System anymore but have gone over to the Library of Congress classification system, which seems to get more complicated the more I try to understand it.

I do my work here every day, since three cats in two rooms can be a bit of a distraction. I drag my laptop with me, although there are virtually dozens of computers available for anyone who wants internet access, whether to check out the news or see what emails they might have gotten. You don’t even have to have a library card; they’ll give you a guest pass.

I love the democracy of it all. You can read anything you want; most of it’s even worthwhile. Of course, some of it is what my mother would have called “trash.” I used to work at another library, in a large city, and found that an awful lot of people read simply terrible books about supernatural romances (yes, it’s a genre) or Special Ops troops who are inevitably victorious over our latest enemy.

Meanwhile, Jane Austen gathers dust on the shelf. But she’s there, for anyone who might be interested; I recommend Sense and Sensibility as a good place to start.

Not everyone comes here for enjoyment; I’m thinking in particular of the bored college boy studying  a pharmacology textbook, and the girl who fell asleep while studying for the law school admissions test.

Some people come to solve a problem that’s bigger than them: when I was working in the big city library, a teenage couple, the girl sobbing, wanted to know if we had a book on emotional support after a miscarriage. We did. I saw them later that afternoon, poring over it together.

I’m not a paid worker here, or a volunteer, so I don’t get to see moments like that anymore. But I’m willing to bet similar moments are happening every day: the relief at discovering you can read about someone, somewhere, who went through the same thing you’re going through; the joy of discovering a book that can teach you something you always wanted to know. Even the garish narrative that can distract you for a few hours.

Luckily, there’s a library not too far from here where we can all go during the modernization period. I’ve checked it out already, and though it’s much smaller than this one, it’s got computers and lots of books. And that’s really what counts.