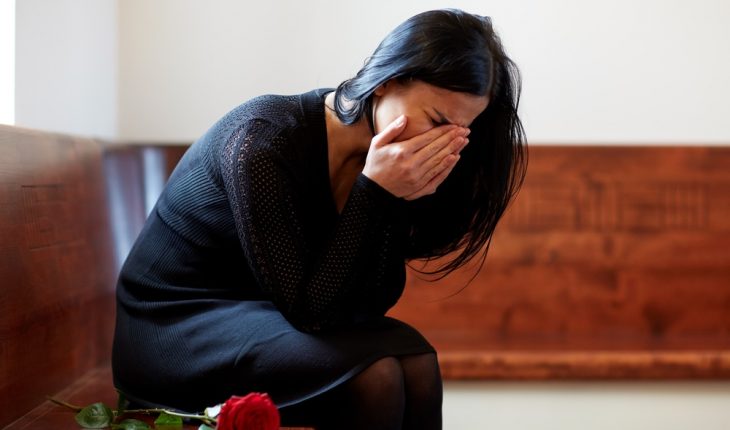 In The Presence of Grief

I have been seeing a family that I have written about before (with their permission) who have been dealing with intense grief for almost two years now.

It is so hard for them to even focus on healing because the situation around the loss has been a relentless avalanche of tough circumstances. It keeps the anger burning strong and it exhausts their energy. Recently, one of the adult daughters came to session. Because of all the information we had to cover, there wasn’t time to focus on her like we had all planned on. As they were leaving, the dad mentioned the “mandatory hugs” that are usually exchanged before exiting.

After the parents went through the door, I hugged the daughter. I had one of those sixth sense moments and lingered with her. It started a flow of tears from her. I didn’t say much and my mind was racing to not say something dumb. Mostly I didn’t say anything except, “take your time” and “let it go.”

People who grieve just need someone to be on the journey.

Eventually, the tears turned to more intense sobbing. Both parents came over and we all held each other in a circle. After several more moments, the hug ended. All told, it was about ten minutes. If that doesn’t sound long to you, let me tell you it’s a great amount of time to be crying.

I reminded them all that grief is horrifically painful. They did not need to say anything to each other or try to stop the tears. People who grieve just need someone to be on the journey. They need folks who aren’t afraid of the intensity of their sadness. They can all just be present with each other as they navigate the terrible path they have been forced to walk down.

After they left, I went to Tim and asked for a hug. It was a difficult ending to session, but one I wouldn’t trade for anything. I was reminded that even though talking is good, that wasn’t what was needed today. It was caring touch and presence. Her tears were much more healing than any amount of verbal processing.

Again, my hat is off to you, my clients. You are so resilient and brave!