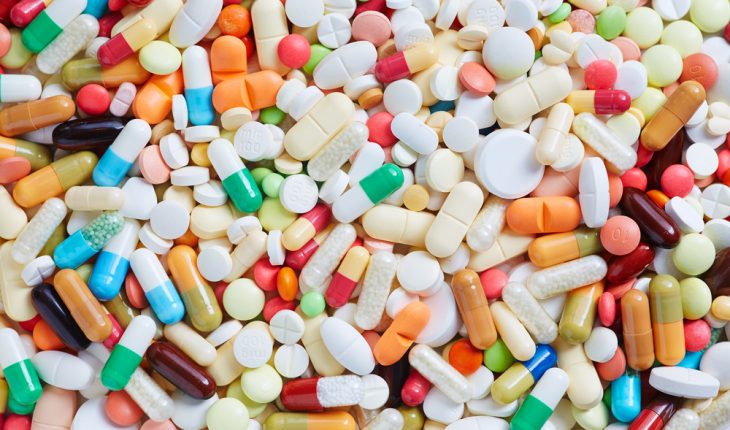 My Parents’ Medication Story. Knowing When Something Isn’t Quite Right.

Ask any senior what troubles them most about their health and they will almost always tell you about their bowels, and yes, that means they complain about constipation (I’m not kidding). Seniors rarely tell you that they are taking too many medications. After all, isn’t that exactly what their doctor(s) ordered? And if they told you they were having difficulties, wouldn’t that threaten their independence?

But ask any adult child of aging parents what troubles them most about their loved ones’ health. More than likely they will tell you that they are worried about a number of things but at the top of the list are their medications. To name but a few of the concerns I hear most: too many medications, medications may be causing worrisome side effects such as confusion, medications are causing them to get dizzy and fall, or medications are getting mixed up and not taken regularly if at all.

I have heard this countless times during my years in practice as an internal medicine physician caring for elderly patients and speaking to their adult children and loved ones. I also learned this first hand from my parents and in-laws as well. A number of years ago I got a call from my sister, Eileen, who lived in the same town as my parents. She generously served as their primary caregiver (a heartfelt thanks again and again to my sister for all that she did). My sister was worried that our parents were taking too many medications and they were getting their medications mixed up.

As the physician in the family I stepped in to help out. My parents were like many seniors, they were very private and not eager to share the details of their health and medications (or finances for that matter). My parents trusted all of their health decisions to their beloved family physician. (They believed all physicians were like the 20th century trusted TV figure Marcus Welby MD who could do no wrong. Believe me, physicians are human. As the famous Institute of Medicine report on patient safety years ago noted, to err is human.) But they also trusted their health care to a multitude of other doctor specialists as well.

I can imagine many of you reading this are faced with the same dilemma with aging parents or a loved one – or will be soon enough.

You start paying attention to a loved one’s medications for the first time when you suspect something is seriously wrong.

Perhaps you suddenly take notice when they are hospitalized for a fall or some other serious complication. Many parents are private about their health and health care. Unless their independence is threatened or something really serious happens, parents aren’t eager or even willing to admit to or share what is going on. Worrying that their independence may be threatened if they admit their confusion and concern about medications, seniors often stay silent or even deny any difficulties.

So after the call from my sister, I began helping my parents manage their medications for the first time, despite their initial resistance. I lived about two hours away but knew I had to spend time with them face-to-face to learn more about what was going on. Imagine my surprise when I tried to track down all of their medications and size up exactly what they were taking. I found medication bottles throughout the house. In addition to a round tray full of medications sitting next to the salt, pepper and sugar on the breakfast table in the kitchen, they had medication in the kitchen cupboards, in my mother’s purse and in the upstairs medicine cabinet and bathroom sink as well

How my parents kept track of who took what medication and when was a mystery to me.

Perhaps not so much a mystery, but rather a certainty that they were getting things mixed up. I knew the situation was a recipe for potential disaster. How did I wait so long to get involved? I was a physician who long cared for the elderly. Shouldn’t I have known better?

We may think things are going okay if on the surface there are no complaints or obvious concerns, but the truth is they are most likely not okay. I can’t say it enough, we should all pay attention to our parents and loved ones’ medications sooner rather than later.

I have written a number of books including How to Save Your Own Life and The Savard Health Record, the Savard System for Managing and Controlling Your Healthcare, and traveled throughout the country speaking about the topic of patient empowerment. Little did I know how much those tools and resources would eventually help me with my own parents.

Marie Savard, M.D., a former Medical Contributor for ABC News and a frequent keynote speaker around the world, is one of the most trusted voices on women’s health, wellness, and patient empowerment. She is the author of four books, including one that made the Wall Street Journal list of the best health books of 2009: “Ask Dr. Marie: What Women Need to Know about Hormones, Libido, and the Medical Problems No One Talks About.” Dr. Marie earned a B.S. in Nursing and an M.D. degree at the University of Pennsylvania. She has served as Director of the Center for Women’s Health at the Medical College of Pennsylvania, technical advisor to the United Nations’ Fourth World Conference on Women in Beijing, advisor to the American Board of Internal Medicine Subcommittee on Clinical Competency in Women’s Health, health columnist for Woman’s Day magazine, and senior medical consultant to Lifetime Television’s Strong Medicine. Please visit Ask Dr. Marie and her blogs.