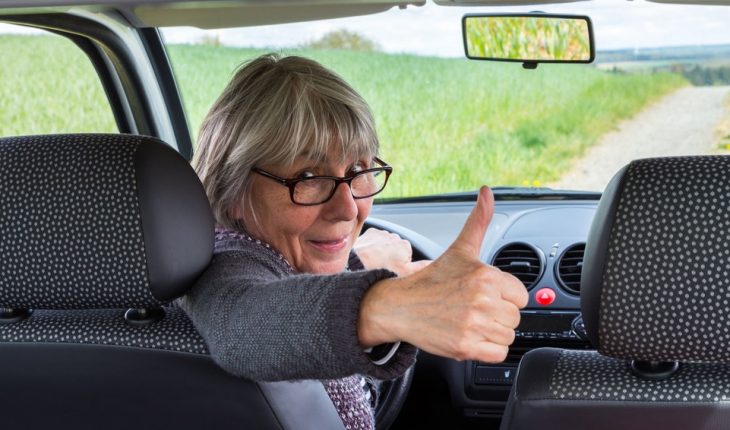 Getting A Grip on Avoiding Disability

Older adults with good grip strength – the ability to grasp and hold on to or pull an object – are less likely to become disabled, researchers say.

The information came from an analysis conducted by Chinese investigators of a study called SHARE. In that study, 30,434 people, age 50 or older, were surveyed every two years about their health. The participants, who answered ten questions for each survey, came from most European Union countries and Israel.

In analyzing the survey, researchers looked closely at the subjects’ answers about grip strength.

The researchers looked especially closely at the survey participants’ answers over time about their ability to pull or push large objects such as a living-room chair, or to lift or carry weights over ten pounds. Maintaining grip strength, the investigators concluded, might be as important as preserving mental ability in order to prevent or delay disability.

The researchers suggested that older adults who perform physical and mental training may be able to slow their physical decline and prevent future problems such as the loss of independence, reduced quality of life and the likelihood of developing depression or dementia.

The findings were published in the Journal of the American Geriatrics Society.