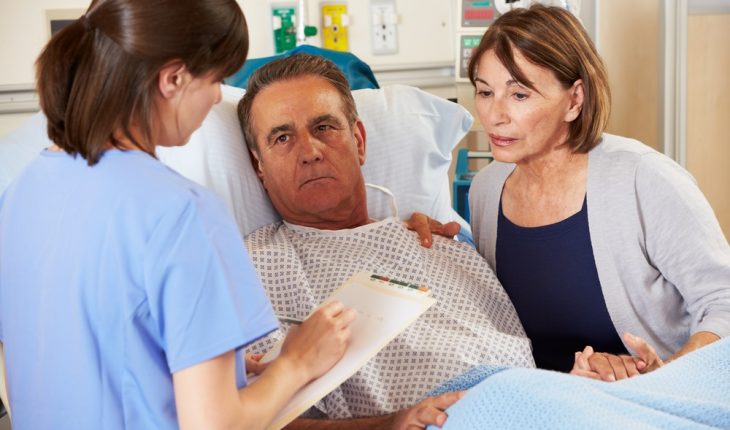 Although it’s long been a goal to increase patient safety in hospitals, there hasn’t been nearly as much progress as there should be.

The commitment to increase patient safety came after a landmark 1999 study by the National Academy of Medicine (NAM) highlighted the prevalence of medical errors and made clear the need to decrease them.

Conducting the newest study, researchers from the Center for Health Outcomes and Policy Research (CHOPR) of the University of Pennsylvania School of Nursing (Penn Nursing), looked into whether hospitals have implemented a key NAM recommendation: to improve nurse work environments and assure adequate nurse staffing. They also analyzed whether the changes corresponded to improved patient safety.

Nearly 40 percent of patients said they did not always receive help quickly from hospital staff.

“A key recommendation of the National Academy of Medicine in 1999 for improving patient safety was to transform nurse work environments in hospitals to ensure adequate nurse staffing and clinical work environments that freed nurses to spend their time in direct patient care,” said lead author Linda Aiken, PhD, RN, the Claire M. Fagin Leadership Professor in Nursing, Director of the Center for Health Outcomes and Policy Research, and Senior Fellow at the Leonard Davis Institute for Health Economics at Penn. “Our recent study of nurses and patients suggests that those recommendations have not been uniformly adopted by hospitals.”

The study covered 535 hospitals in four large states and reports from 53,644 RNs and 805,881 patients who practiced or received care at these hospitals. Nearly 30 percent of hospital nurses in 2015-16 gave their hospitals unfavorable grades on patient safety, and 55 percent would not definitely recommend their hospital to a family member or friend who needed care. Patients also expressed concern about quality and safety, with 30 percent reporting that they would not definitely recommend their hospital. Nearly 40 percent of patients said that they did not always receive help quickly from hospital staff, and nearly 40 percent more reported that medications were not always explained before they were given.

“Patients’ and nurses’ appraisals show patient safety in hospitals remains a concern almost 20 years after the NAM originally called for national action to reduce patient harm,” said Aiken. “Our findings show that clinicians continue to face challenging but modifiable work environments that interfere with their ability to implement safety interventions consistently. Improving work environments through organization and culture change is a comparatively low-cost intervention to improve quality of care and patient safety.”

The study also found that:

Over 80 percent of nurses rated the clinical work environments in their hospitals less than excellent.

Close to 30 percent of nurses gave their hospital an unfavorable grade on infection prevention.

Over 30 percent of hospital nurses score in the high burnout range on standardized tests.

Hospitals in which the work environment worsened exhibited a 25 percent decrease in the percentage of nurses saying that patient safety is a top priority of management.