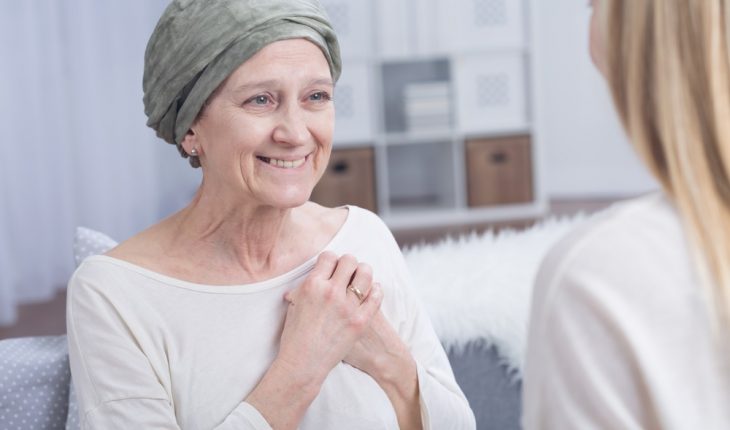 Women who are 75 or older should still get routine mammograms because of the comparatively high incidence of breast cancer in this group, researchers say.

The age at which a woman should stop getting routine mammograms has been a controversial subject. In 2009, the United States Preventive Services Task Force (USPSTF) released controversial guidelines stating there was not enough evidence to assess benefits and harms of screening mammography in women age 75 and older. But other associations disagreed. (See our story, “Mammograms: Are We Overdiagnosing Small Tumors?”).

“Ongoing debate exists regarding the age to cease screening mammography,” said Stamatia V. Destounis, M.D., radiologist at Elizabeth Wende Breast Care, LLC, in Rochester, N.Y. “Our findings provide important data demonstrating that there is value in screening women over 75 because there is a considerable incidence of breast cancer.”

For the study, Destounis and colleagues analyzed data from 763,256 screening mammography exams at Elizabeth Wende Breast Care between 2007 and 2017. Screening-detected cancer was diagnosed in 3,944 patients. Further analysis was performed to identify the number and type of cancers diagnosed among women 75 years of age and older. “Most of the tumors found in this age group were invasive.”

Researchers also found that 82 percent of the malignancies diagnosed in the women 75 and older were invasive cancers, of which 63 percent were grade 2 or 3, which grow and spread more quickly. Ninety-eight percent of the cancers found were able to be treated surgically. Positive lymph nodes were reported at surgical excision in 7 percent of the patients. Seventeen cancers were not surgically treated due to advanced patient age or overall degraded patient health.

“Most of the tumors found in this age group were invasive, and almost all of these patients, 98 percent, underwent surgery,” Destounis said.

Mammography plays a critical role in the early detection of breast cancer, because it can show changes in the breast up to two years before a woman or her physician can feel them, and early detection leads to better treatment options and improved survival.

Destounis advised women over 75 who are in relatively good health to continue routine screenings. “The benefits of screening yearly after age 75 continue to outweigh any minimal risk of additional diagnostic testing,” she said.