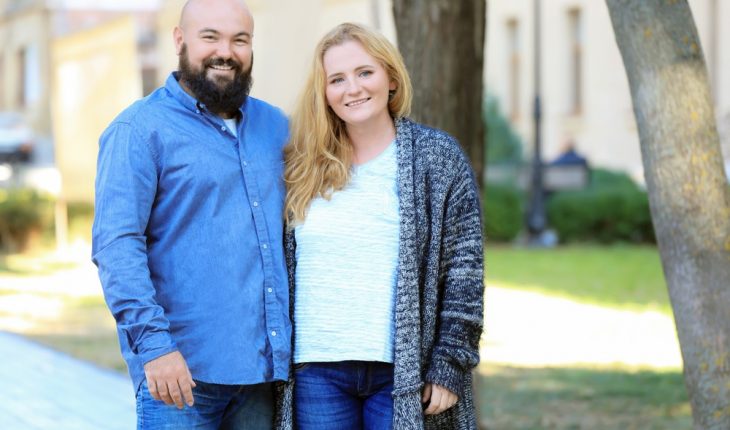 Even among people of normal weight, the prevalence of metabolic health in U.S. adults is extremely low, with just about one in eight Americans meeting the standards for the condition.

A study from the University of North Carolina at Chapel Hill’s Gillings School of Public Health called the incidence of metabolic health in U.S. adults “alarmingly low” and said it represented a serious public health issue: Poor metabolic health leaves people at higher risk of developing Type 2 diabetes, cardiovascular disease and other illnesses.

The study was published Nov. 28 in the journal Metabolic Syndrome and Related Disorders. It presents the most updated U.S. statistics on metabolic health, which is defined as having optimal levels of five factors: blood glucose, triglycerides, high-density lipoprotein cholesterol, blood pressure and waist circumference, without the need for medications.

In their study, the researchers analyzed statistics from the National Health and Nutrition Examination Survey from 8,721 people in the United States between 2009 and 2016. Data revealed that only 12.2 percent of American adults are metabolically healthy, which means that just 27.3 million adults are meeting recommended targets for cardiovascular risk factors management.

The thresholds for common health measures, such as blood sugar levels or hypertension, have been lowered by medical societies in recent years. So the more restrictive guidelines could mean that a smaller number of people can meet the optimal levels for the cardiovascular risk factors. (See our story, “New Guidelines Expand Definition of High Blood Pressure.”)

“The study fills a gap. We wanted to know how many American adults really meet the guidelines for all of these risk factors and are within optimal levels for disease prevention and health,” said Joana Araujo, postdoctoral research associate in nutrition and the study’s first author. “Based on the data, few Americans are achieving metabolic health, but the most disturbing finding was the complete absence of optimal metabolic health in adults who had obesity, less than a high school education, were not physically active and were current smokers. Our findings should spur renewed attention to population-based interventions and widely accessible strategies to promote healthier lifestyles.”